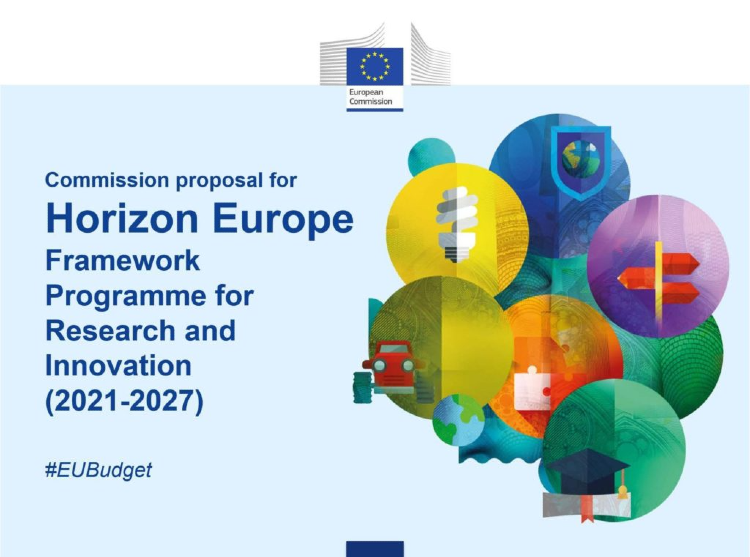 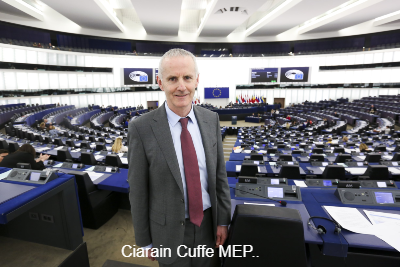 The European Commission needs to put its money where its mouth is and fund the renovation of buildings across the EU to make them more energy efficient.

That’s the recommendation from the Green Party MEP Ciarán Cuffe. 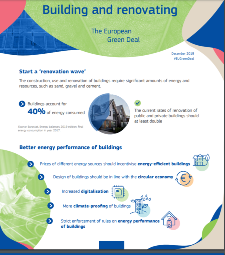 ♫ Music this week from Denmark and Iceland ♪

This entry was posted in News, Organisation, People. Bookmark the permalink.