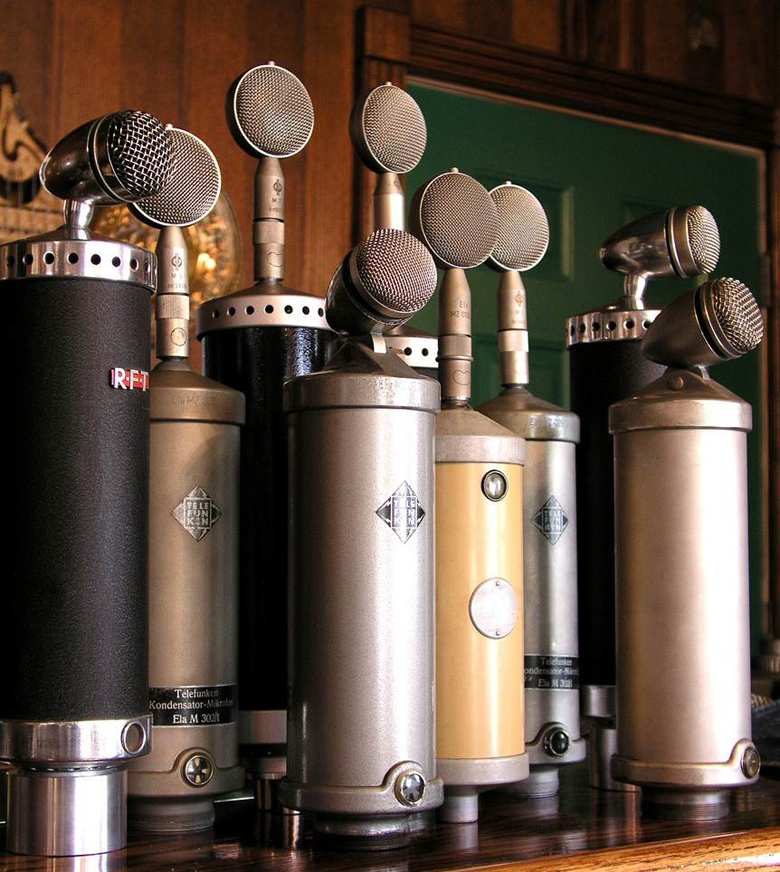 On 22 November 2016, Federica Mogherini, High Representative of the Union for Foreign Affairs and Security Policy and Vice-President of the EC, made an opening statement, on EU strategic communication to counteract anti-EU propaganda by third parties, at the plenary session of the EP in Strasbourg. This resolution stresses that the EU needs to counter disinformation campaigns and propaganda from countries, such as Russia, and non-state actors, like Daesh, Al-Qaeda and other violent jihadi terrorist groups. Hostile propaganda against the EU and its member states seeks to distort the truth, provoke doubt, divide the EU and its North American partners, paralyse the decision-making process, discredit the EU institutions and incite fear and uncertainty among EU citizens, says the text. 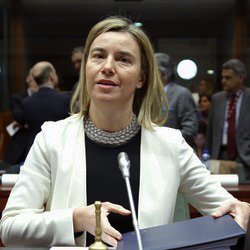 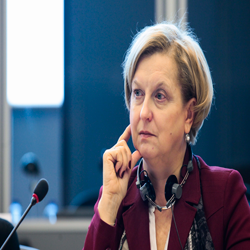 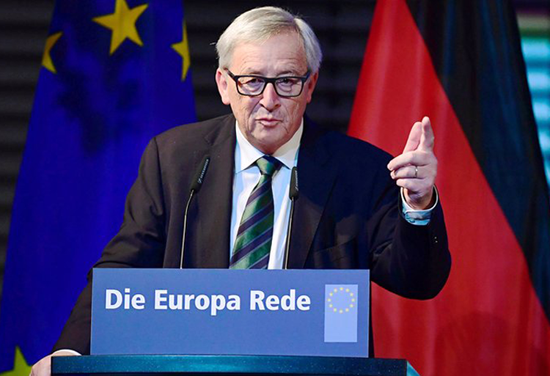 The President of the European Commission has reduced the role of the continent in the world in his European speech. Jean-Claude Juncker said in Berlin, “We are not the masters of the world.” Europe is the smallest continent and must also deal with a demographic downturn.

This entry was posted in Events, History, News, People, VIP's. Bookmark the permalink.