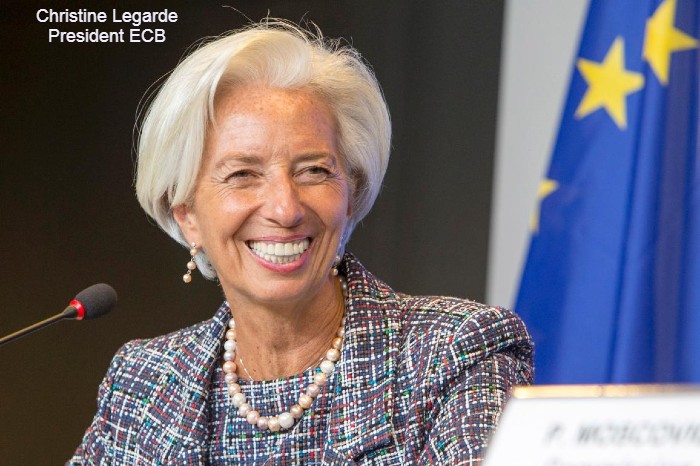 The former International Monetary Fund chief, Christine Lagarde , who became the ECB’s first female president last November, says the past 12 months have been “very intense” and at times “without much sleep” as policymakers confront an unprecedented economic shock. 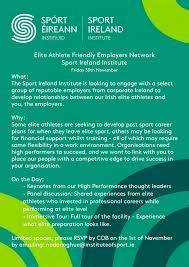 Ireland has the third highest number of sports workers per head in the European Union.
Three in every 1,000 people in this country are now employed in the sports sector compared to the EU average of just over two.
New figures from Eurostat show that Sweden leads the pack where nearly six people in every 1,000 work in sport.

♪ Music from Finland and France ♫

This entry was posted in History, News, Organisation, People, VIP's. Bookmark the permalink.