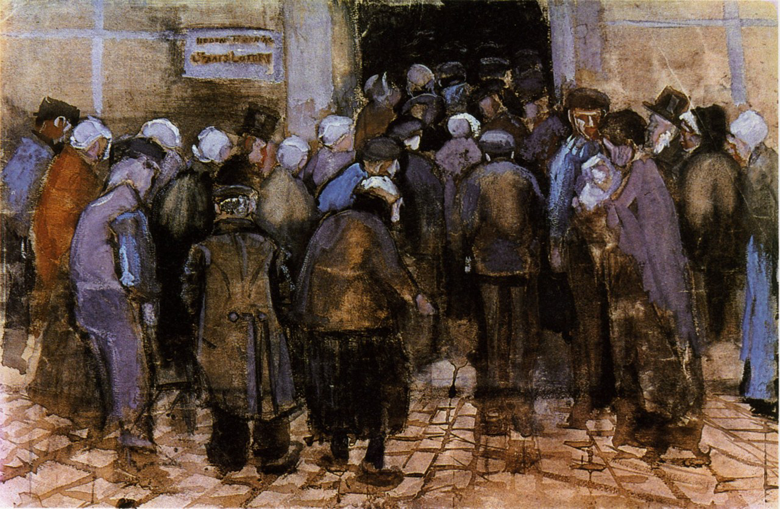 The people of The Netherlands have a very important election coming up in March. “Europe Today” spoke to Dubliner, Sean Waldron (ex denizen of the beautiful City of Utrecht), to find out about the apparent rise of the far right in what many would consider to be the most liberal of European countries.

♪ Music this week from the Netherlands ( Eefje de Visser) ♫

A massive big thank you to Sean Waldron

This entry was posted in History, News, People, Places. Bookmark the permalink.