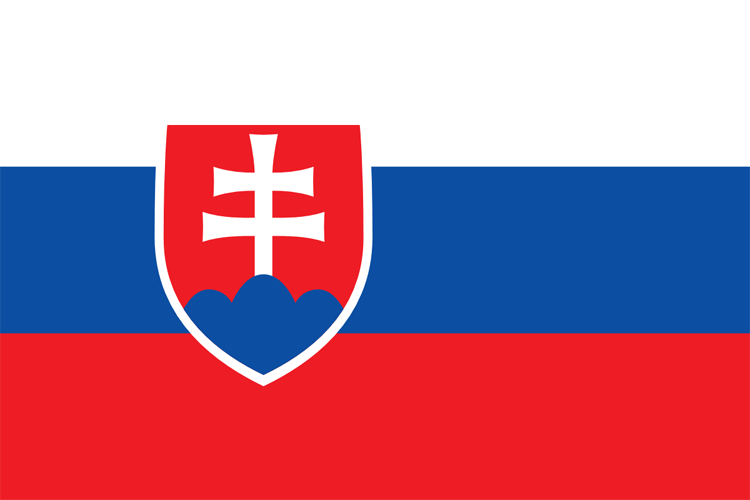 This week we spoke to Petra Yurchavah from Bratislava in Slovakia about the rise of the far right in her country.

We featured an interview with Irish Justice and Equality Minister Francis Fitzgerald she gave at the recent emergency meeting of The Justice and Home Affairs Council in Brussels.

This entry was posted in Culture, Education, News, People, Places. Bookmark the permalink.