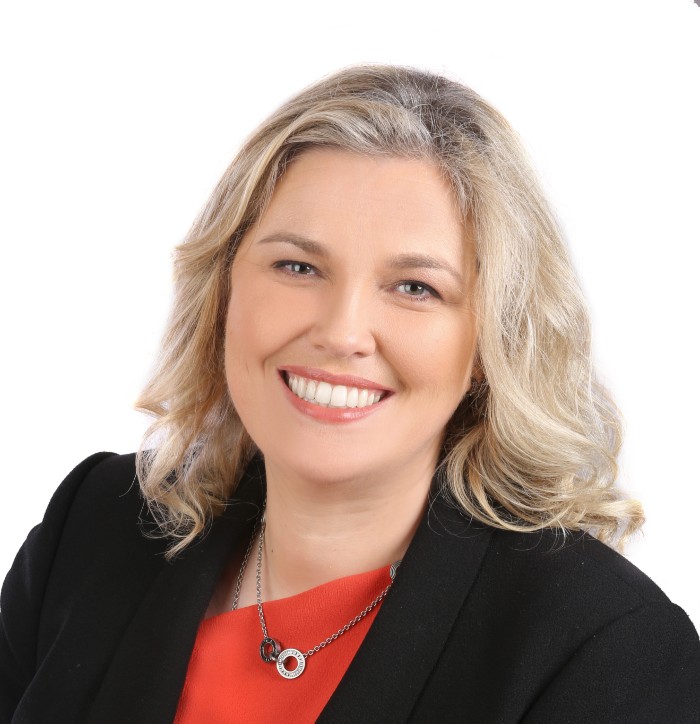 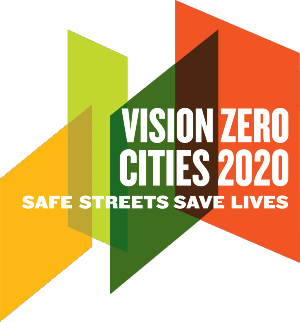 Irish roads continue to be among the safest in Europe.

The latest figures from the European Commission show an average death rate across Europe of 52 fatalities per 1 million inhabitants in 2018 compared to Greece where the rate was 161 deaths per million residents.
Leinster and the Midlands recorded the lowest rate of road fatalities in Ireland in 2018 with 22 per one million inhabitants.
Grace Bolton of the European Commission says the EU’s ‘Vision Zero’ programme aims to reduce the number of road fatalities by half over the next ten years.

♪ Music this week from The Netherlands ( Miss Montreal) and Poland ( Sanah) ♫

This entry was posted in Blog, Education, Organisation, People, VIP's. Bookmark the permalink.