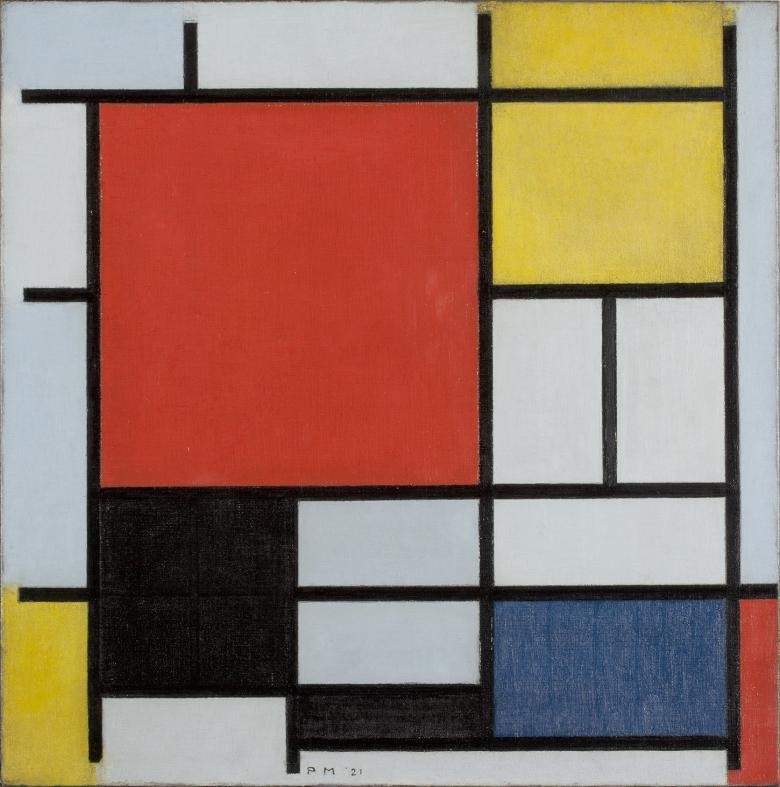 On tonight’s programme we’ll be speaking to Janet McLean Curator of European Art at the National Gallery of Ireland about their new landmark Exhibition based around the works of Dutch artist Piet Mondrian. We’ll have a run down on some of the stories of European interest that have made the headlines here in Ireland and we’ll also have some great ♪ music from Hungary and Czech Republic ♫ for your enjoyment as well. 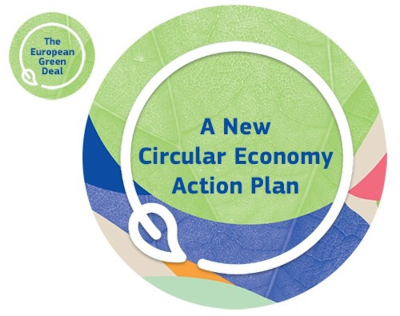 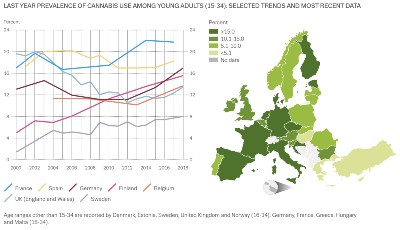 Cannabis use among Irish secondary school students is higher than the EU average. 19% of students surveyed had used it at least once while 9% reported use in the past month. New figures from the EU Drugs Agency show that on average, 1 in 5 Irish school students reported having used an illicit drug at least once in their life.The figure for the rest of the EU is slightly lower at 1 in 6.

This entry was posted in Culture, Events, Organisation, People, Places. Bookmark the permalink.