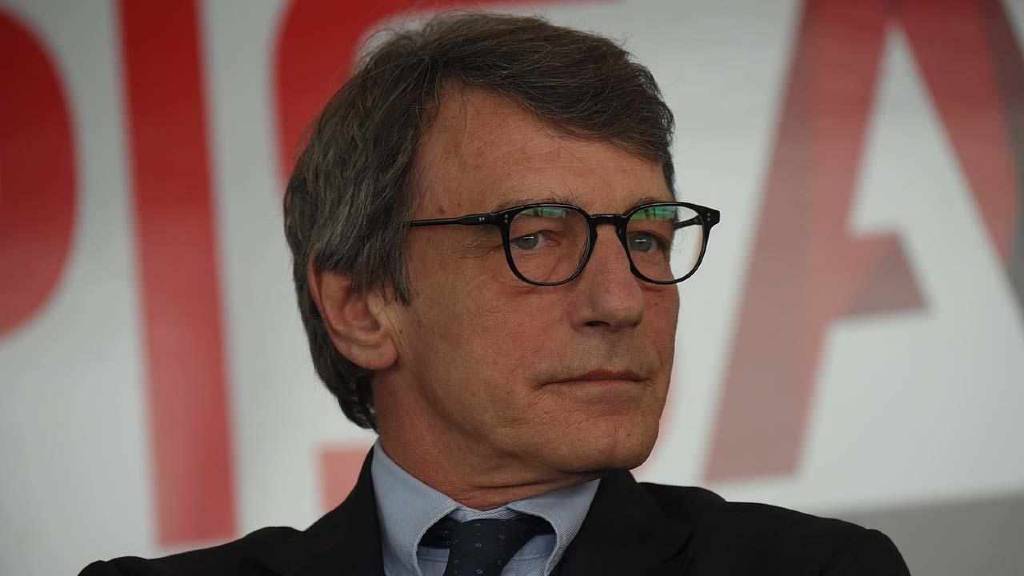 ” The President of the European Parliament David Sassoli recently visited parliament kitchens, which have been specially reopened to prepare and distribute more than 1,000 meals a day to homeless people, those in need, and health workers tackling the COVID-19 emergency. The President described the initiative as “a good example of the Parliament’s public spirit.”

The Parliament will also make available part of its fleet of vehicles to distribute the meals and to transport doctors, nurses, and social workers between their homes and hospitals in the region. ”

We here at  “Europe Today” think this is a great example to other world leaders.

This week we include statements from some of  our Irish MEP’s on current events that they have been speaking about: 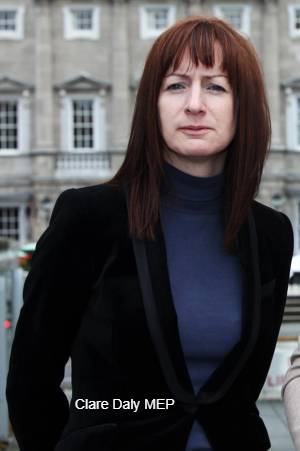 and we have some great music from Finland and Portugal as well.

This entry was posted in Events, News, People. Bookmark the permalink.