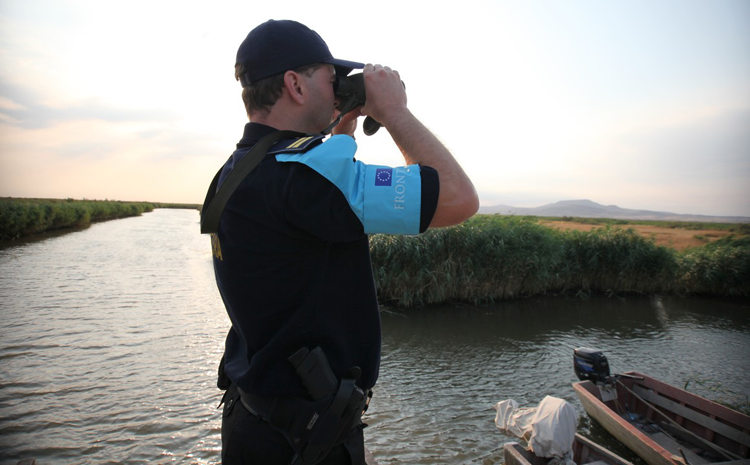 This week we spoke to Izabella Cooper, Spokesperson with Frontex the agency of the European Union (EU) that manages the cooperation between national border guards that is undertaken to secure the external borders of the union, including from illegal immigration, human trafficking and terrorist infiltration. The agency was established in 2004 and has its seat in Warsaw, Poland.

We also spoke to ex European Volunteer Service volunteer, Sheila Quigley about her experience with this wonderful European initiative (EVS) when we caught up with her at the recent “Time To Move” event organised by Eurodesk.

A massive big “Thank You” to everybody involved